Why is This Chant so Powerful?

By Lori Kenney, based on an interview with Gurudevi Nirmalananda 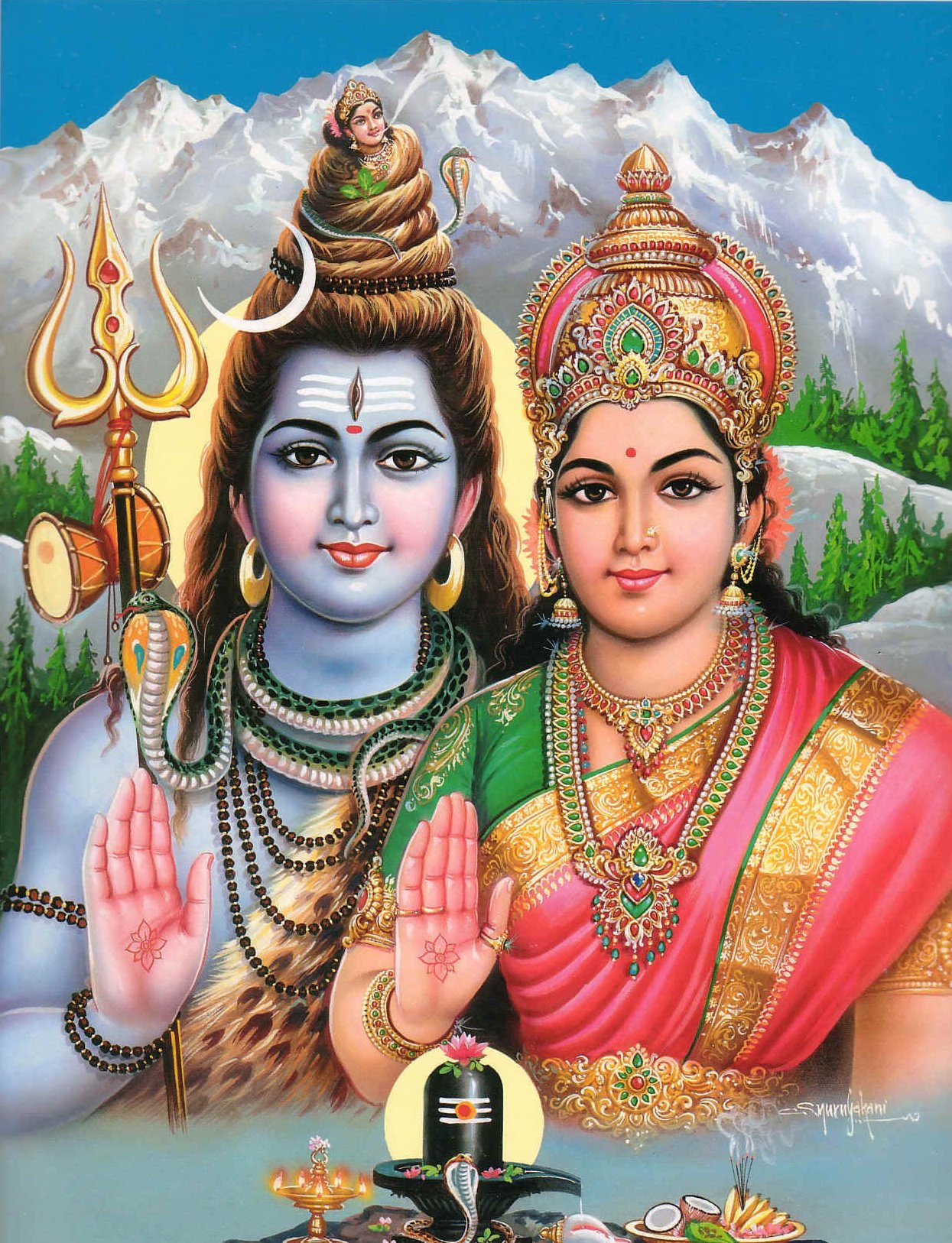 At the beginning of Shree Guru Gita, the goddess Parvati, standing on the summit of Mount Kailasa, salutes and invokes Lord Shiva:

"O Lord of gods, O higher than the highest, O teacher of the universe, O benevolent one, O great God, initiate me into the knowledge of the Guru."

Bowing and asking for compassion, she says, “By which path can an embodied soul become one with Brahman (absolute reality)?”

Parvati’s longing on our behalf is richly answered through the verses of Shree Guru Gita. Gurudevi Nirmalananda has personally confirmed through her study of the texts that this one song contains all the teachings from the ancient saints and sages. No wonder ashrams all over the world chant Shree Guru Gita every morning.

Shree means “most honorable and respected; the divine energy that births the universe into existence; the primordial energy of Shakti.

Guru is Spiritual teacher and the grace-bestowing power or the flow of grace itself.

Gita stands for a song or text in verses as compared to kirtan which is repeating lines sung in a call and response manner.  The most famous gita in the West is the Bhagavad Gita.

Shree Guru Gita could be described as a song of love and longing for the Guru, the flow of grace and grace bestowing power.  This is the most benevolent divine energy, the energy of revelation, one of the primordial energies of Shakti.

When Brahmin priests chant the Guru Gita, they do so at a rapid pace that becomes a current of sound. It is a continuous stream of divine mantras, and has been compared to the holy Ganga issuing forth from her source high in the Himalayas. At 10,500 feet above sea level, one of the largest glaciers in the magnificent Himalayas holds an enormous ice cave. That cave is the source of the gushing waters of the Ganga, erupting in an incredible sound. This expanding sound takes you in, just like Shree Guru Gita.

The complete Guru Gita is more than 300 verses. It is part of the sacred text, Skanda Purana, and contains mystical teachings on the Guru-disciple relationship. It describes the Divine Essence of the Guru and the disciple, and how establishing a relationship with the Guru will propel the disciple through the process of Self-Realization. 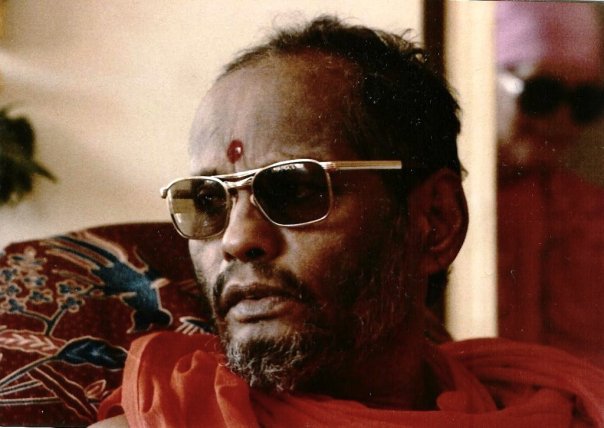 Someone brought Shree Guru Gita to Gurudevi Muktananda in 1971. He took out over half the verses and added introductory mantras,resulting in 182 verses. With the addition of introductory and closing chants, it turned into a full 90-minute sunrise practice.

Gurudevi Nirmalananda is one of thousands who have come to love this chant crafted by Muktananda. For Gurudeviji, chanting Shree Guru Gita is like sitting at her Guru’s feet. Muktananda described chanting the Guru Gita as being “bathed in the Essence called Guru.”

There is a mystery hidden in chanting the ancient texts. Instead of just studying them, chanting them allows the experience of what the text really says.  It puts you in the flow of grace that is the focus of Svaroopa® Vidya Ashram’s practices. Knowing the correct pronunciation of the Sanskrit words in the Guru Gita is very important because unlike English, Sanskrit sounds unravel the inner blockages in our being.